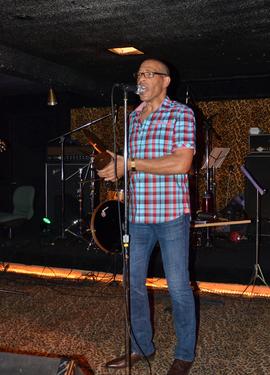 Curtis has 40 years of experience internationally as a vocalist and multi-instrumentalist.

Curtis sang lead and background vocals, congas and percussion with his own band, The Curtis Hammond Band, for 10 years in Seattle and surrounding areas. His band was nominated for Best New Band in 2008 by the Washington Blues Society. Curtis was also nominated for Best Male Vocalist in 2012 by the WBS.

The CHB played regularly in venues such as The Highway 99 Blues Club, The Royal Room, Conway Muse, The Oxford Saloon. Additionally, they played in the Bites of Seattle and Tacoma, the Taste of Edmonds, Des Moines Waterfront festival, Downtown Everett Out to Lunch series and the Mt. Baker Rhythm and Blues festival.

Curtis is one-third of the Hammond Brothers, who have been performing together for more than 40 years. 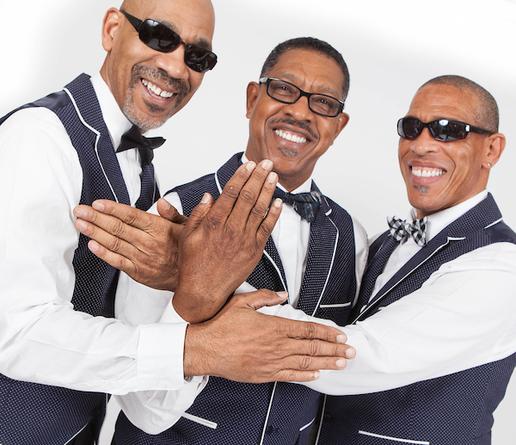 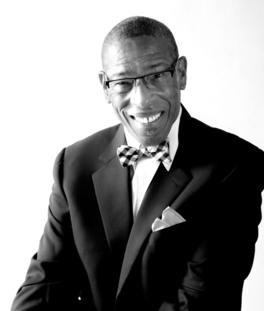 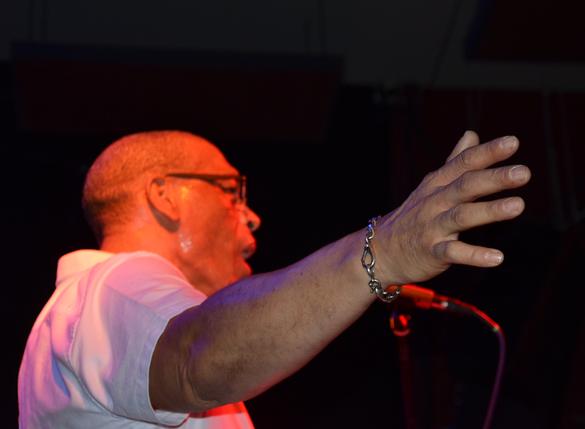 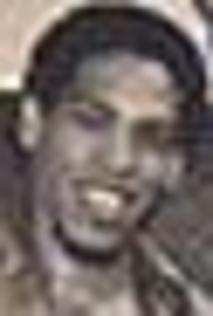 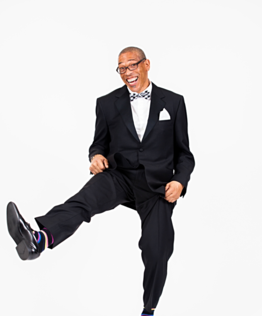 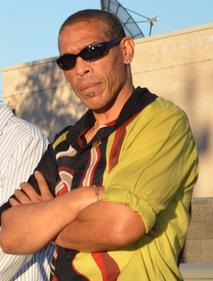 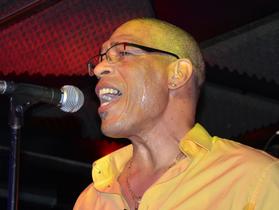 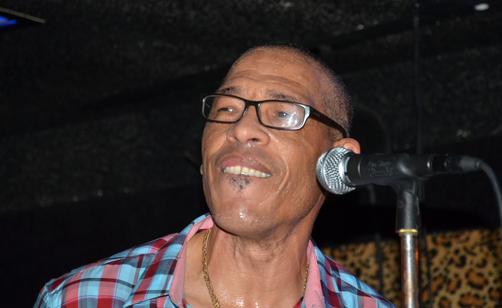 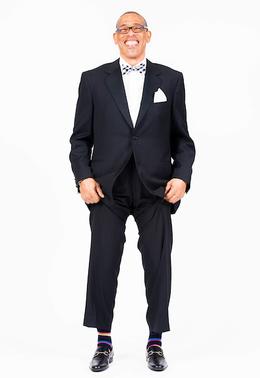