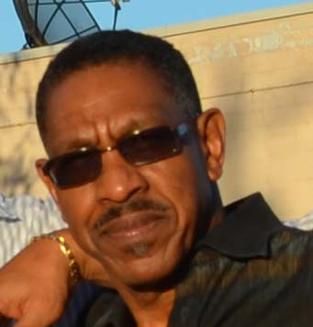 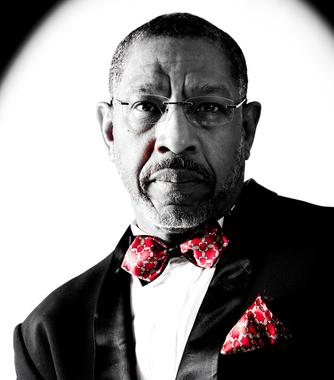 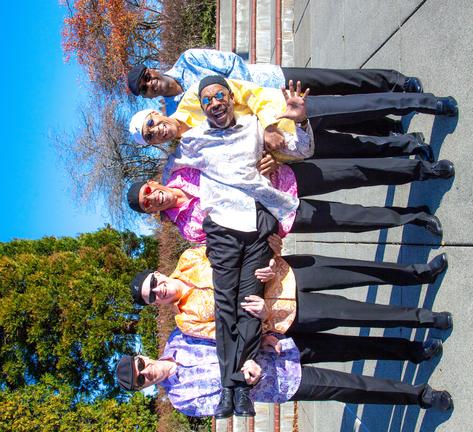 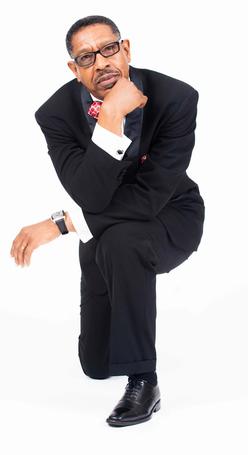 While living in Hong Kong, Larry had his own television show.  He has also appeared in several movies, and on MTV.

His favorite TV show is “Game of Thrones”, his favorite food is barbeque, and he always eats his vegetables.  When not in front of an audience, Larry is a teacher and a successful realtor who enjoys spending time with his wife.

Larry is one-third of the Hammond Brothers, who have been performing together for more than 40 years. 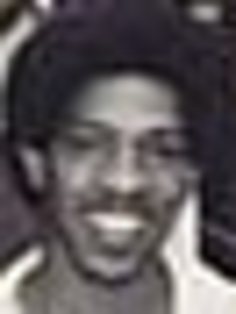 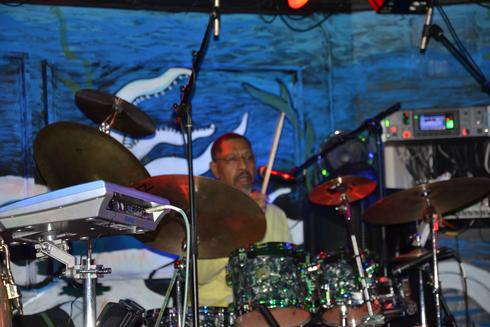